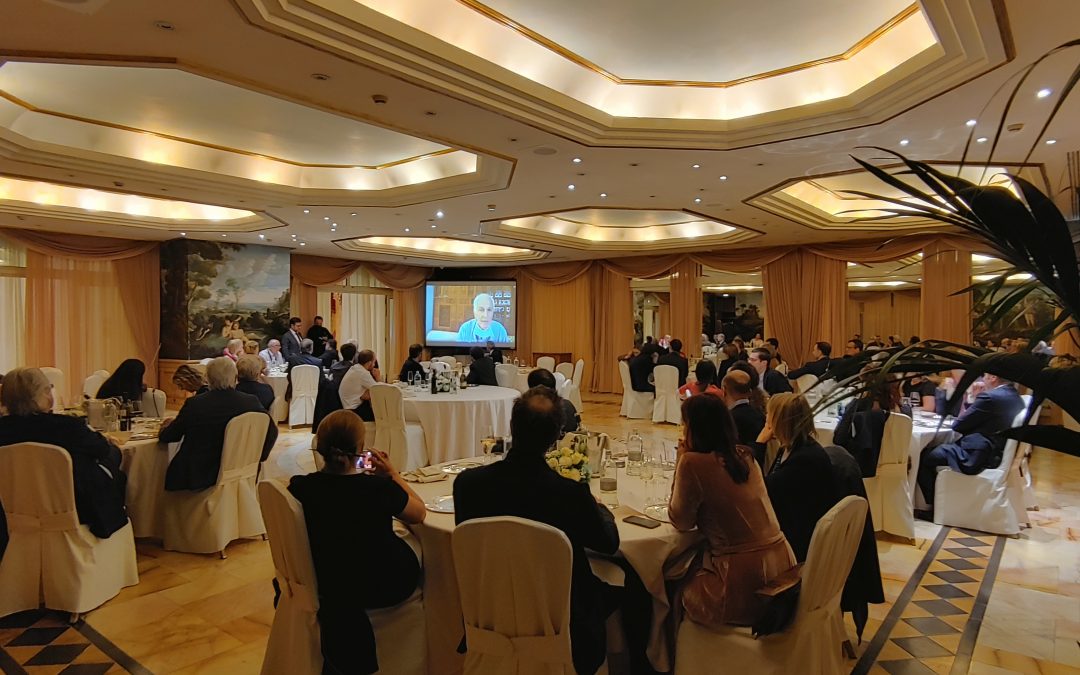 The ISSPP Peritoneum Prize 2021 was awarded to Paul Sugarbaker, MD, for his lifelong, pioneer contribution in the field of peritoneal surface malignancies.

Paul Sugarbaker attended high school in Jefferson City, Missouri and received a bachelor’s degree from Wheaton College in Illinois in 1963. In 1967 he graduated from the medical college at Cornell University. He interned and did his residency at Peter Bent Brigham Hospital in Boston, serving as chief resident from 1973 to 1976. From 1976 to 1986, he spent ten years at the National Cancer Institute–Surgery Branch of the National Institutes of Health in Bethesda, Maryland, as Senior Investigator. He was head of surgical oncology at Emory University Medical School, and the medical director of surgical oncology at the Washington Cancer Institute at the MedStar Washington Hospital Center.

The Prize was awarded virtually by ISSPP Vice-President, Prof. Laurent Villeneuve, during the ISSPP gala dinner in Rome, on Oct 7th, 2021.

There are no upcoming events at this time.

You have Successfully Subscribed!